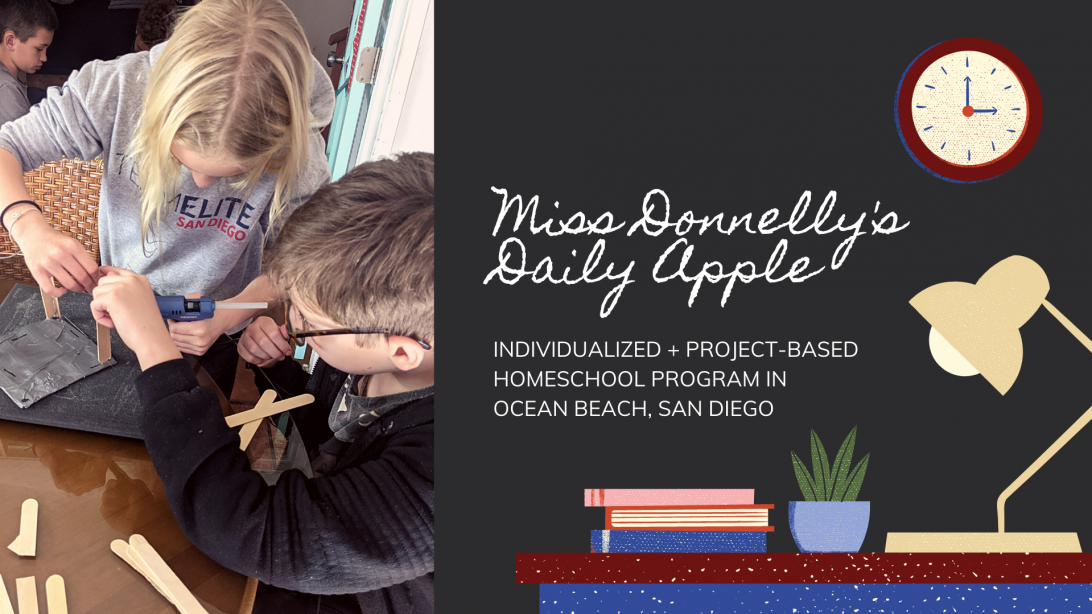 Today I started my English 10 class in a very strange way. I sat at a chair in the front of the room, and for the first five minutes, stayed absolutely silent.

At first my students didn’t seem to notice. The bell rang and they shuffled into their seats, finishing up conversations and straightening their belongings. Typically, once the bell rings, I start class. I’m using telling them to take something out or starting them on a discussion or refresher/bell-ringer of some sort. Today I sat still.

After about a minute, some of the kids started looking at me funny. They exchanged uncomfortable glances with one another. One even blurted out, “Well, this is awkward.”

I turned, and without saying a word, I wrote ‘Page 53’ on the board. It took a few seconds, but then there was a shuffling of books. One kid, who reached the page the quickest, said, “Oh! I get it, you’re being Morrie.” And thus my lesson had begun.

In the book Tuesdays with Morrie, author Mitch Albom reflects on his experiences with his old college professor, Morrie, who is now suffering and dying with ALS. One section early in the book, following “The First Tuesday” section, Mitch talks about a class where Morrie (the professor) walked in and was silent:

“He enters the classroom, sits down, doesn’t say anything. He looks at its, we look at him. At first, there are a few giggles, but Morrie only shrugs, and eventually a deep silence falls and we begin to notice the smallest sounds, the radiator humming in the corner of the room, the nasal breathing of one of the fat students. Some of us are agitated. When is lie going to say something? We squirm, check our watches. A few students look out the window, trying to be above it all. This goes on a good fifteen minutes, before Morrie finally breaks in with a whisper. “What’s happening here?” he asks. And slowly a discussion begins as Morrie has wanted all along—about the effect of silence on human relations. My are we embarrassed by silence? What comfort do we find in all the noise?”

My goal with this activity was to relate real-life to the text. I also wanted to emulate Morrie’s instruction to see what the students would say about silence, about humans relations, about trust, and about love.

After debriefing my students on why I was silent, I read a few small sections, one of which talked about ‘Trust Falls’ where students in Morrie’s class were asked to blindly trust a classmate, cross their arms over their chest, and fall backward into their arms, believing that their classmate would save them from hitting the ground. I asked the students about this activity. Would they want to do it in our classroom? Why or why not? They opened up, saying that they didn’t trust others, and that they didn’t know the people in the class. We dug deeper, talking about what it means to trust someone, or love someone. Then the discussion opened to the idea of love itself.

One of the most important themes and lessons of Tuesdays with Morrie is love. I directed the students to page 52, where Morrie says this about love:

“Love is the only rational act.”

I asked students what they thought that meant, breaking it down to defining ‘rational’ then having them think, for a moment on their own, whether love was rational or not.

I then broke them into two groups—boys vs. girls–and had them talk to their peers about what they believed. The discussion was awkward at first, and a little rambunctious, but after a few minutes, ideas started flowing.

We made two categories on the board: a side for rational and a side for irrational. Then I called on the groups and individual students to give their opinions and ideas for the board.

This is what they came up with:

We talked about what it meant to ‘do crazy things when we’re in love’ or the concept of human nature, love being a part of our genetic makeup. We even talked about the different types of love–family, sibling, friendship, parent-child, romantic, etc.

After a debate, which was interesting because it showed the many perspectives and opinions of the group, I told the students to choose a side. At this point, the period was almost over, so I assigned it for homework: pick a side, gather two vocab words and definitions from the text, and read to page 80 if they hadn’t done so already.

My plan for the following day was to have the students write about their side in an argumentative manner, and also reference and comment on the opposing view in a discussion-based format. To read about that lesson, click here.

One thought on “Is Love Rational or Irrational? [Part 1]”